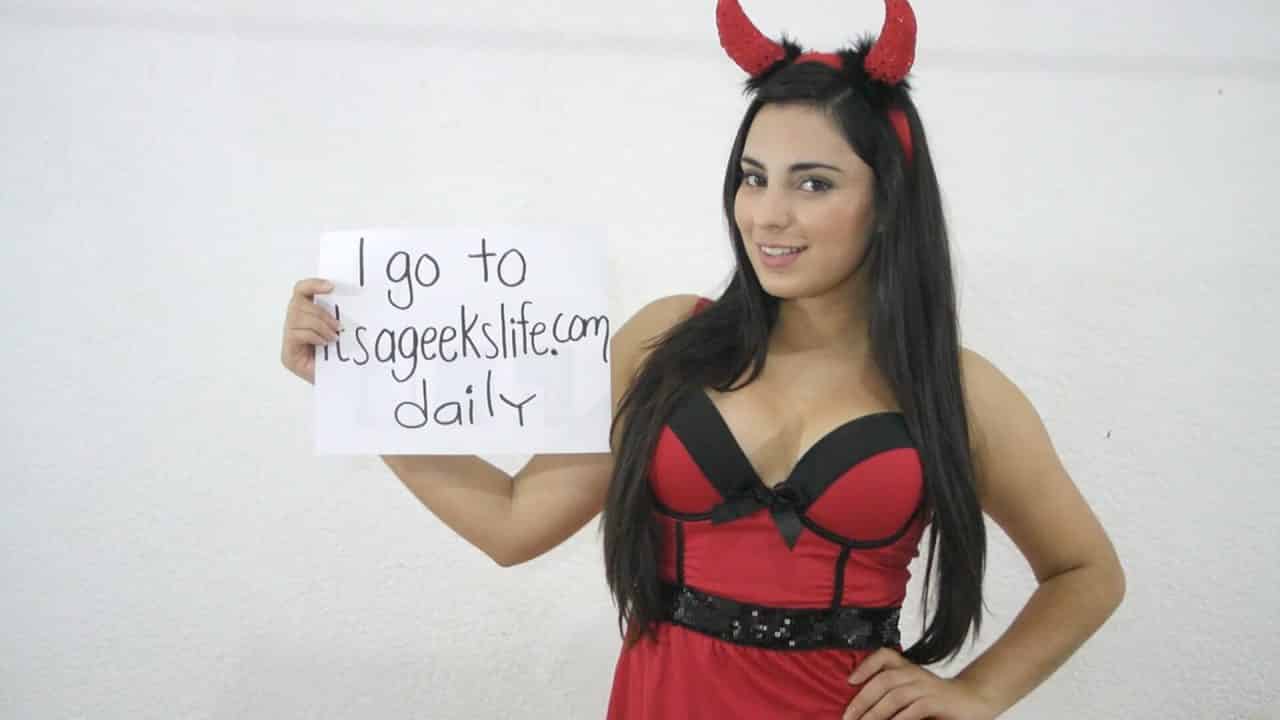 I am not a big fan of fansigns…in fact at one point I almost hated them and thought they are one of the worst things around. But a couple of friends of Its A Geeks Life sent us some fansigns because of our new layout we just launched earlier this week.

Here they are..this will be the one and only time we post these. 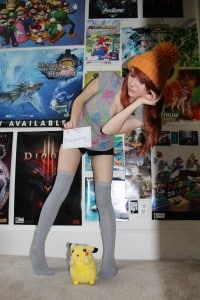 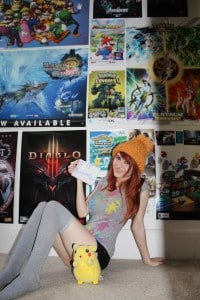 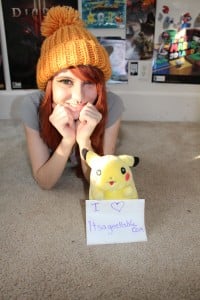 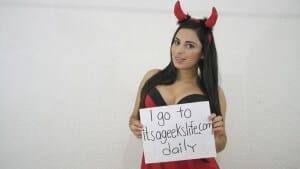 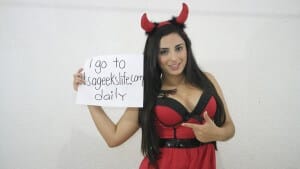 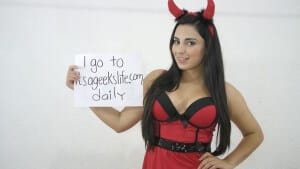