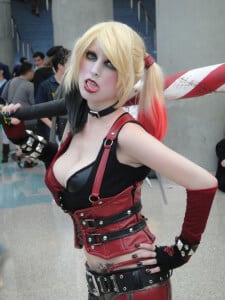 The 2015 San Diego Comic Con has come and gone. As always it was exciting and filled with surprises. I am still not sure if I would ever want to attend it but who knows.

Now for the best cosplayers