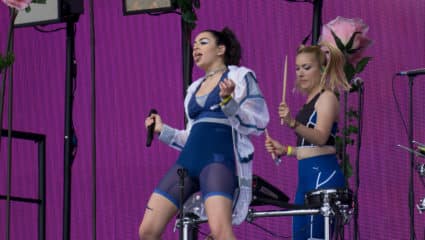 Charli XCX long-awaited third album which is going to be simply called “Charli” finally has a release date. We just have to wait a few more months as it will be released on the 13th of September. She has release …