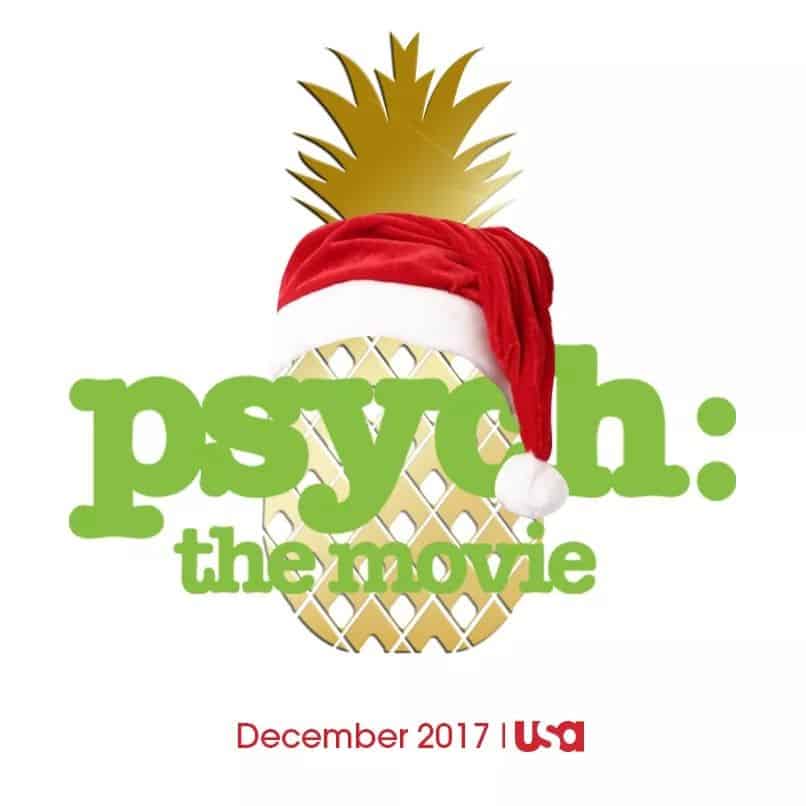 Dust off the cobwebs! Remember the catch phrases!

As you can see with that video Psych is back and with a movie. Psych has only been off the air for three years but they can’t stay apart any longer. The entire original cast returns except for Carlton Lassiter played by Timothy Omundson who had a stroke earlier this year but will still be in one scene.

Check out the Dule Hill and James Roday interview from the San Diego Comic-Con. I know we can’t wait for this movie and I am sure come this December we will all be watching Psych: The Movie.